The evening after our battle with our Jersey rivals found the team scattered to the four winds in search of dinner.  I managed to find a bar that was open and still serving full kitchen at that late hour.  Five of us went there, four of us went somewhere else, some of us just went to sleep. 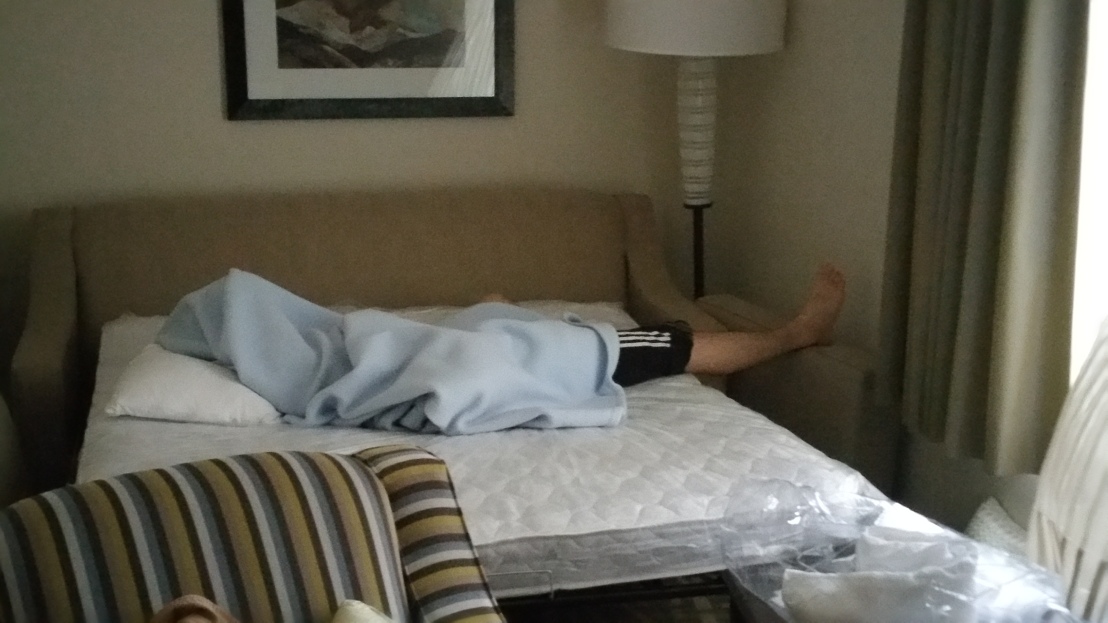 The Next day I had some errands to run in Canada.  I take my maple syrup quite seriously and swear by White Meadow Farms in Pelham, Ontario.  It’s a short ride from Buffalo across the border.  Also on our morning tour was the Vineland Estates Winery and the Dillon’s Small Batch Distillery.  If you ever find yourself in the area I recommend all these places.  The teammates that went with me had a great time, but if you’re not careful it’s VERY easy to get a bit tipsy between Vineland and Dillon’s.  Both places take good care of you on tastings.

We were back in time for our 3:40 game at the RiverWorks against a team from Massachusetts.  The team that had shellacked us 11-4 had played this team the previous night and was dusted off quite easily.  We expected to be beaten big.

We were also without Ryan.  The only repercussion of the previous night’s events was that Ryan was suspended for a game.  Playing down a man, I decided I would go with 3 defenders and 6 forwards.  This meant extra ice time for the back-end.  I decided to move Leo back to defense.  With Ryan out, my top scoring line of Cory – Ryan – Leo would be broken up anyway.  I made it clear to everyone that we were going to go out, and play a fun game of hockey.  I emphasized that, rather than worrying about the score, they should continue to try to learn things from their opponents.  The focus would be on elevating their game to discover how good they could be.

The game wasn’t even close.  4:58 into the first period it was a 1-1 game.  Eric scored one of his signature net crashing goals.  On the ensuing faceoff they walked down and scored.  From then on, they scored almost at will.  Our opponents out skated us at every turn and jumped out to a 8-1 lead before the first period was over.  But we weren’t mad.  We weren’t upset or down on ourselves, because these guys were some of the classiest people I have ever had the joy of being matched up against.  By the middle of the second period it had become a game of us trying to skate with them, and them trying to get their weakest skater a goal.  There was one penalty called the entire game, and it was an incidental slash.  Even though the final score was 12-3, we still found a way to enjoy it.  It was invigorating.  The after game handshake was all smiles and congrats.  We wished them luck on their final, they wished us luck on ours.  It was a real feel good moment that I think many of us needed.

That night we went out to celebrate.  We hung out at a local bar, eating Buffalo Wings and sipping Beer until about 10.  We cheered about the Devils beating Detroit in overtime and planned out evening moves.  A group of us was Canada bound and a group of us stayed local.  We were well aware that the next day, we would have to face our cross-state rivals again in a final.  Rather than be apprehensive about it, we decided to enjoy our final night up there.