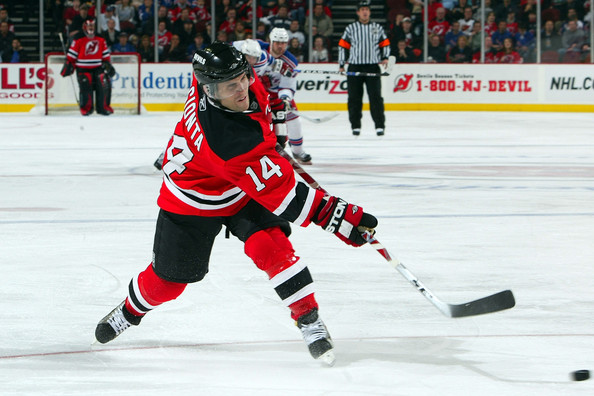 Do you know who the Franchise record holder for goals in a single season is for the New Jersey Devils?  It’s Brian Gionta with 48 back in 2005-2006.  Brian Gionta’s tenure with the New Jersey Devils is a fond memory for some fans.  In 7 seasons in a Devils uniform, Gionta tallied 312 points in 473 games while truly embodying the blue-collar, hard-working style that was synonymous with the Devils. 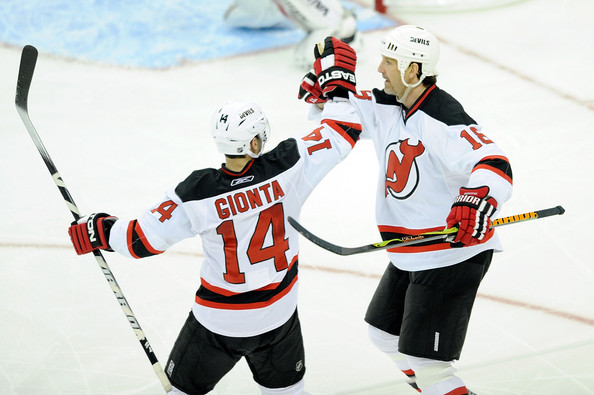 Those days are long behind him now.  Since he last suited up for the Devils in 2009, Brian Gionta has gone on to Captain two franchises (Montreal and Buffalo) and compete in a total of 1006 NHL regular season contests.  Since leaving the Devils, with the exception of an injury shortened 2012 campaign, and the lockout shortened 2013 season, Gionta has NEVER produced less than 33 points in season.  He also has brought much-needed leadership, work ethic and depth to the franchises he’s been a part of. 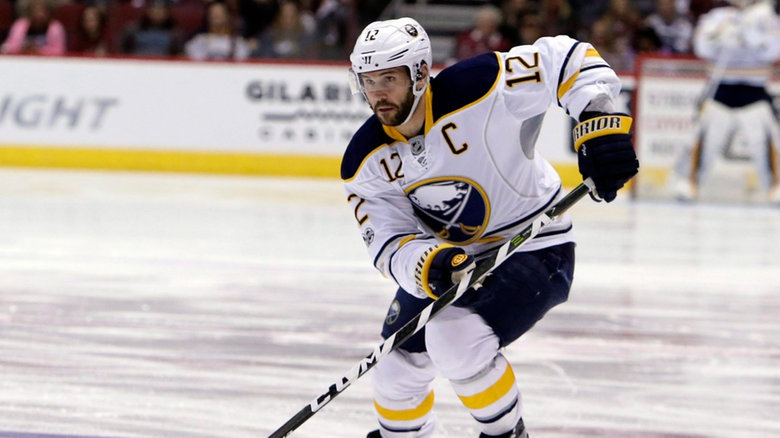 He didn’t get a contract this summer.  With rumors swirling about the NHL not participating in the Olympics, Gionta was contacted and asked to stay in shape.  At the Winter Classic, Gionta was named as the captain of the United States 2018 Olympic Team.  While not only a great honor for Gionta, it’s a chance to show that at 39 years old he still has some gas in the tank.  He might even have gas in the tank for 1 more playoff push after the Olympics.  This is where the Devils come into the picture. 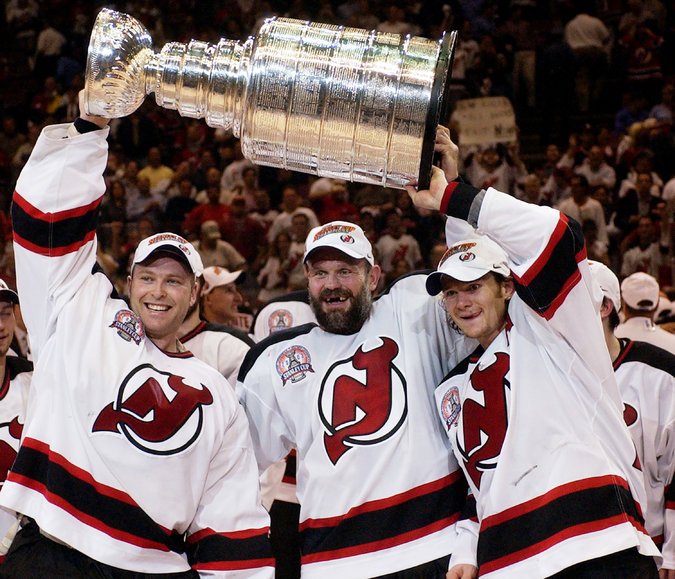 Devils fans can be an interesting bunch.  One peculiarity that I can speak to from personal experience though, is that they love their links to the glory of days gone by.  Devils Alumni from the 1995, 2000 and 2003 cup teams are revered by the fan base, and are always favorite guests at events.  Martin Brodeur and Patrik Elias are practically team royalty, capable of doing no wrong in the eyes of fans who will forever remember them as cup hoisting heroes.  At 39 years of age, Brian Gionta is the last member of the 2003 Devils squad that is still an active hockey player.

The 2018 Devils are a young team.  The only players over the age of 30 on the active roster are: Brian Boyle, Andy Greene, Ben Lovejoy, Drew Stafford, Travis Zajac, and Cory Schneider.  There’s not a tremendous amount of playoff experience on this roster outside of Lovejoy and Boyle.  The Devils find themselves right in the mix for the 2018 playoffs as the new year dawns.  Brian Gionta brings a veteran presence and a hard work ethic that fits in with what the Devils have been doing all season.  It’s also worth noting that Gionta is a right-handed shooter.  The only right-handed forwards on the Devils’ roster currently are:  Kyle Palmieri, Stefan Noesen, Jimmy Hayes, Travis Zajac and Drew Stafford.  Stafford and Hayes have fallen out of favor as the season has gone on and found themselves as healthy scratches often.  This means, with regularity, the Devils are only dressing three right handed shooting forwards per night.  While Hayes and Stafford do add some wing depth, it seems likely that the Devils GM might look to move one or both of them at the trade deadline.  Brian Gionta is solid, capable, right-handed wing depth that can be added without having to part with any assets to obtain him.

IF Gionta has a strong showing at the Olympics, Devils General Manager, Ray Shero, should bring Gionta back to where it all began.  Brian Gionta should suit up in the red and black one final time, for one last improbable run at hoisting Lord Stanley’s cup.